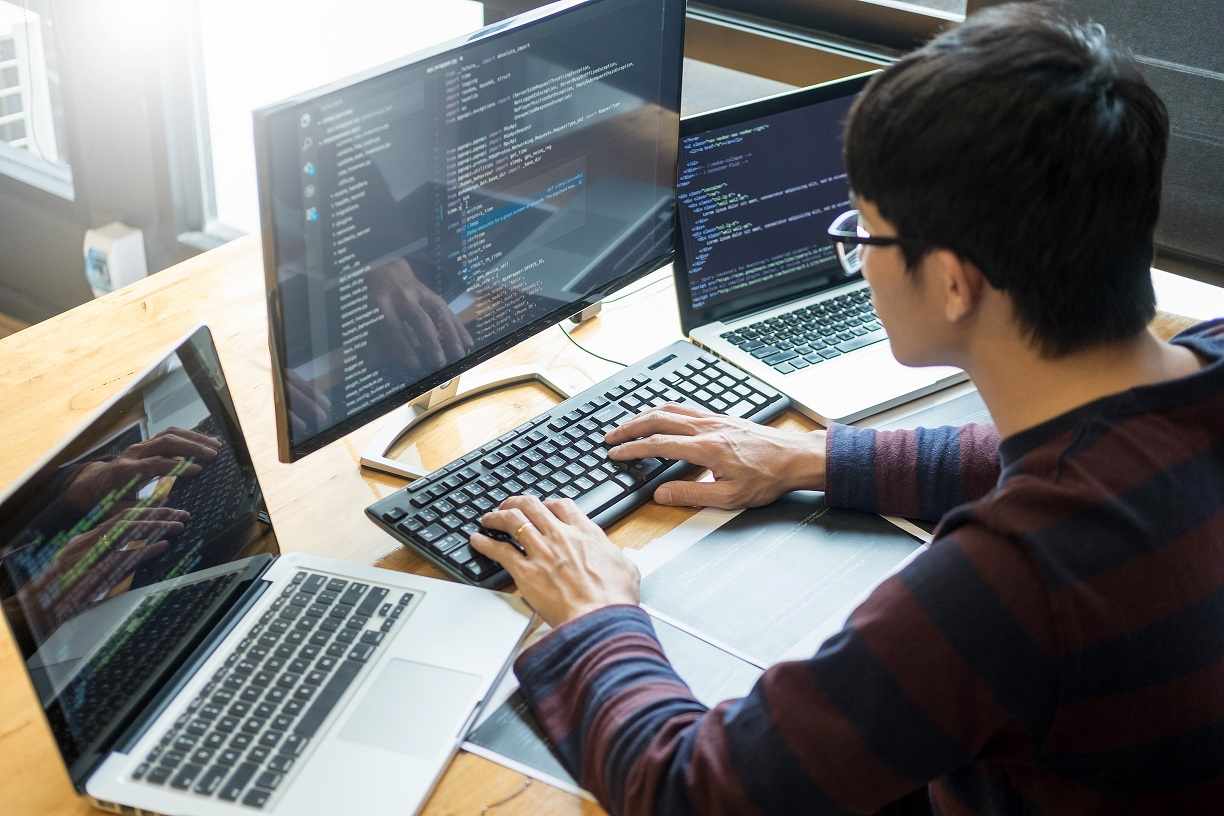 The job market is constantly evolving, and with the rise of new technologies, certain industries are being disrupted. One such technology is blockchain. Blockchain has the potential to revolutionize many industries, and it is already starting to make an impact in the job market. Here are four reasons why blockchain is taking over the job market.

If you are looking for a career change, then you should consider a career in blockchain. With the demand for blockchain experts expected to continue to grow, now is the perfect time to get into this exciting field.

What is blockchain technology and how does it work?

Blockchain technology is a decentralized, distributed database that stores information in a secure and reliable way. The database is not stored in one single location, but rather it is spread across a network of computers, known as nodes. Each node in the network contains a copy of the database.

The fact that blockchain is decentralized also makes it very efficient. Because there is no central authority that controls the database, there is no need for middlemen. This means that transactions can be processed much faster and at a lower cost.

Blockchain technologies is still in its early stages, but it has the potential to revolutionize the way we do business. In the future, blockchain could be used to store all kinds of data, from financial records to medical records. The possibilities are endless.

How is the blockchain job market evolving?

The blockchain job market is evolving rapidly. As more and more companies learn about the benefits of blockchain, they are starting to adopt the technology. This is resulting in a demand for more blockchain experts.

There is currently a dearth of blockchain professionals. This is due to the fact that the technology is still relatively new, and there aren't many people who are familiar with it. As a result, those who are experienced in blockchain are in high demand in government agencies.

If you're searching for a career change, consider working in blockchain. With the demand for blockchain experts expected to continue to rise, now might be an excellent time to join this fascinating industry.

The Current State of the Blockchain Job Market

Blockchain developer jobs are at the top of the list of abilities that will be in high demand in 2020, according data gathered from LinkedIn. By taking into account the abilities that are in high demand relative to the supply, the website came up with this rating. The skill set of those who are hired most frequently is unequivocal evidence of the rising need for blockchain technology.

The high ranking of Blockchain developer job shows just how far it has permeated the commercial world. Blockchain was not on the list of the most in-demand skills just a year ago. The most in-demand skill right now in Australia, Germany, France, and the UK is blockchain. It is outperforming other well-known technologies, including cloud computing and artificial intelligence.

The number of Blockchain sales, marketing, and design roles has expanded as a result of the refocus on product commercialization and profitability. In this industry, cryptocurrency exchanges are the main employment. These exchanges employ over 42% of the workforce in the blockchain sector, compared to 10% who work for mining companies and hardware suppliers.

As more businesses turn to blockchain technology to address complex problems, the demand for blockchain professionals is rapidly increasing. There is sufficient information to support the increased demand for and high wages for Blockchain programmers. Compared to 2018, the number of blockchain-related jobs increased by 300 percent in 2019.

The most openings were in New York, San Jose, and San Francisco. Due to the increased demand for positions in the blockchain industry, salaries have also increased. The online employment portal Hired reports that the typical wage for a Blockchain engineer is between $150,000 and $175,000. This is considerably more than the typical software engineer's average salary.

The demand for Blockchain developers is growing as a result of the relatively low supply, which is what is driving the market's expansion. Although the advantages of Blockchain are still being debated, thanks to widespread media coverage, everyone is now aware of the technology.

Numerous well-known corporations have embraced Blockchain and even launched efforts that are solely focused on this technology. One company that did this with Azure and included a Blockchain platform in it is Microsoft. Hyper ledger-based IBM also has a dedicated Blockchain division. Product managers work with the company principals and faculty members to refine and advance instructional design of existing courses and new delivery models to promote the business.

Blockchain is a revolutionary technology that is changing financial services topics. With its ability to provide secure and efficient transactions, blockchain is disrupting many traditional industries. Banks and stock markets are two examples of industries that are being forced to adapt or risk becoming obsolete. For anybody interested in a career in finance, now is the moment to get started with blockchain. You may become an important member of this fast-developing field with the right training and expertise. 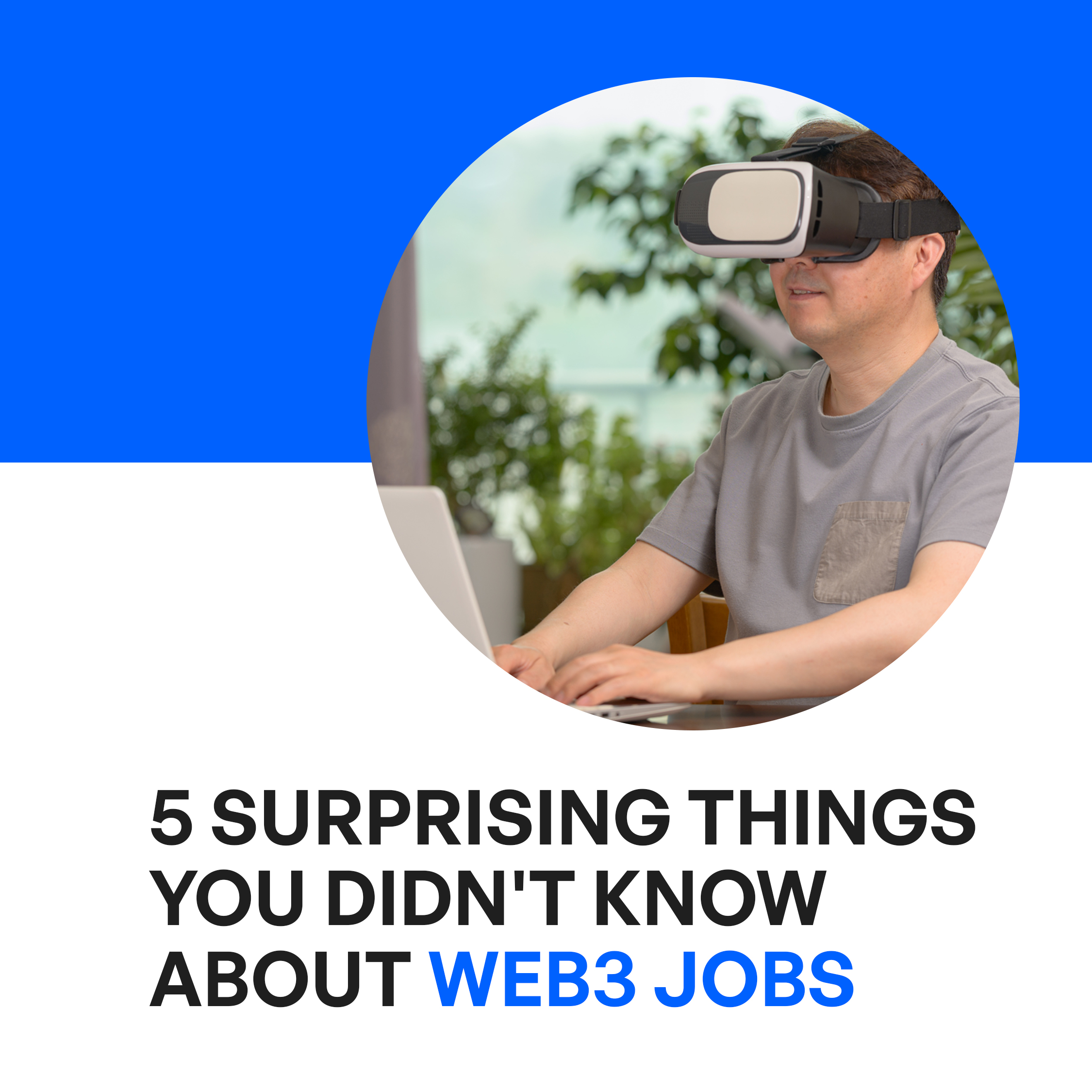 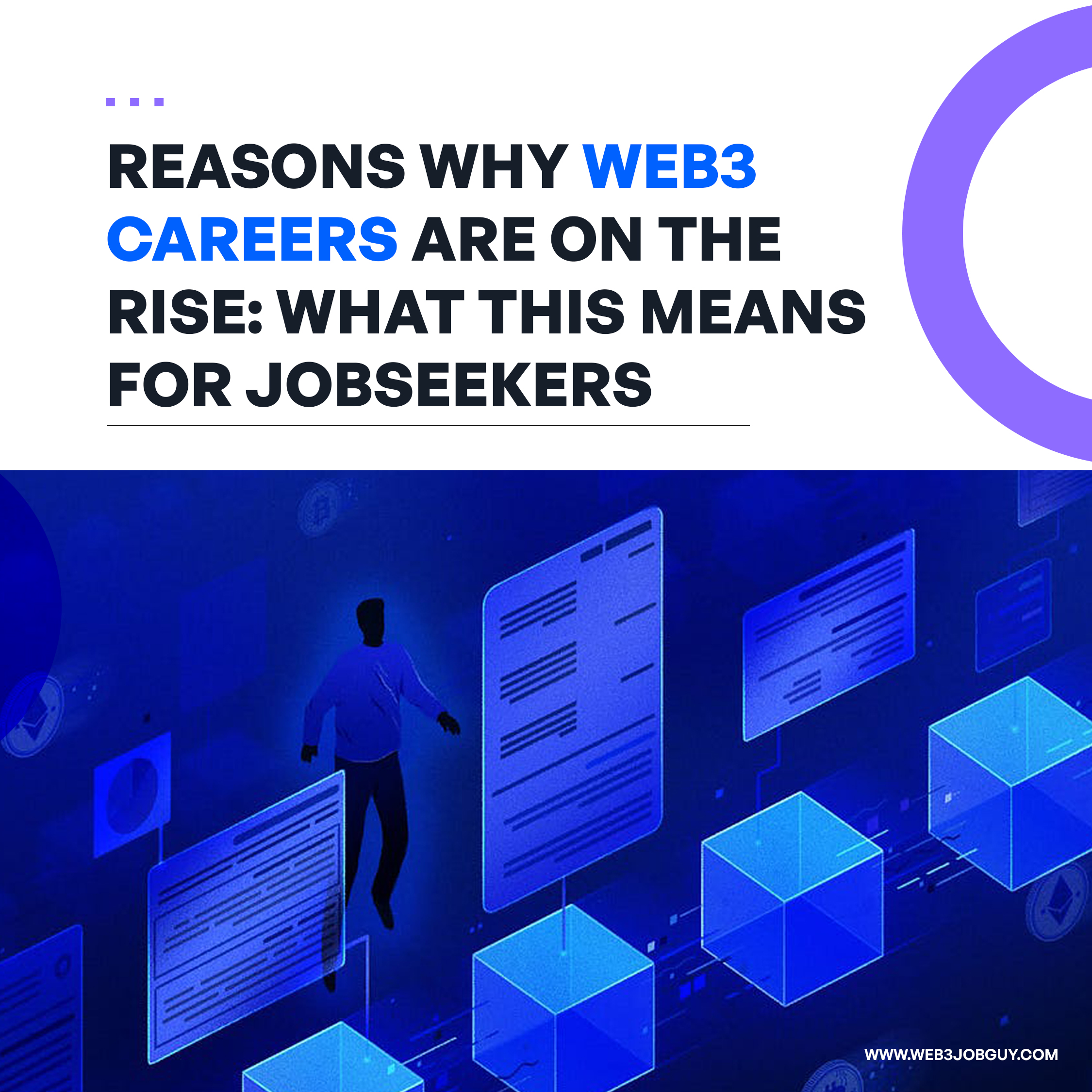 Reasons why web3 careers are on the rise: what this means for jobseekers 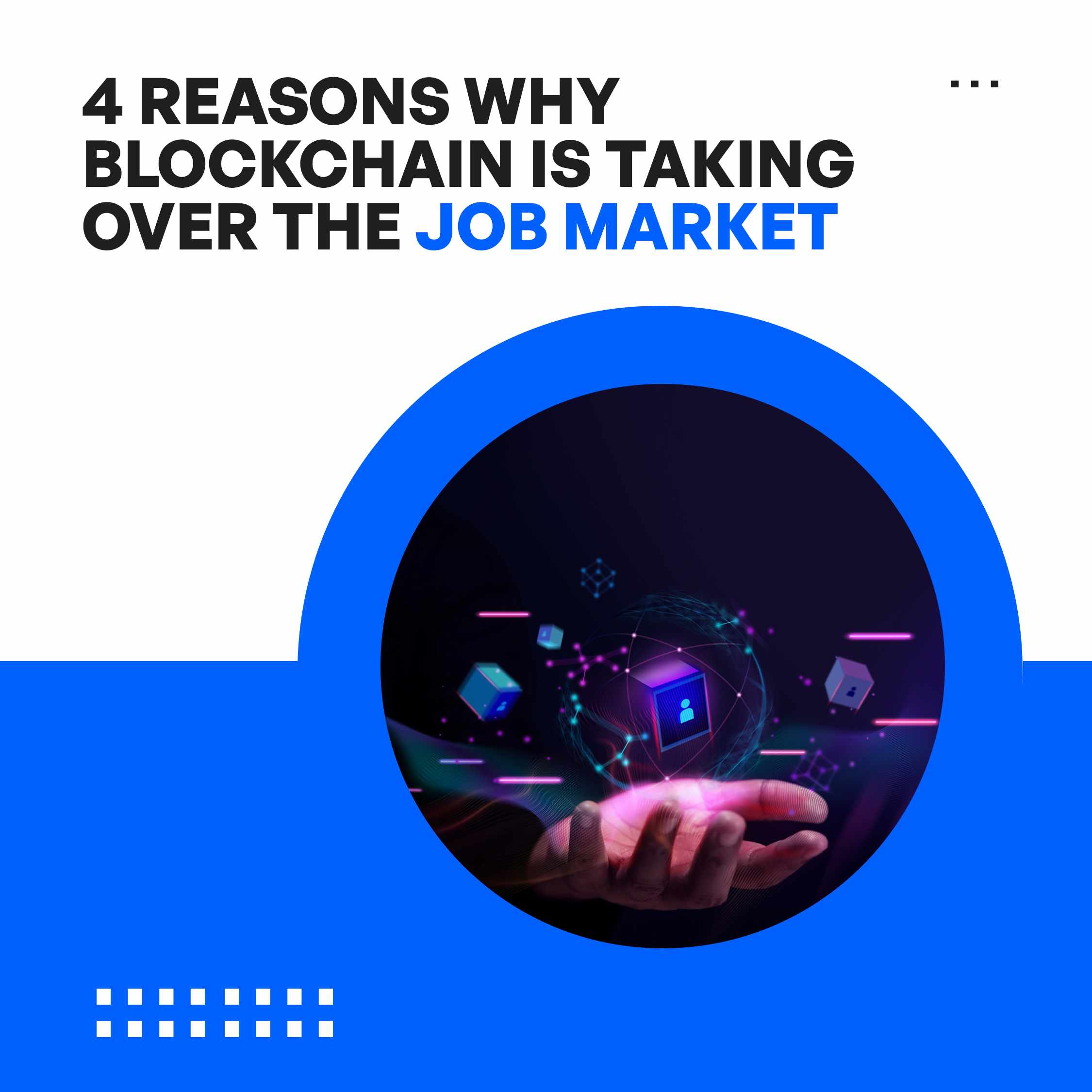